Mason: His mother had him alone and very young.  She brought him very far from her own family into the countryside and left him there.  She came back to her family acting like a young girl and got a husband like other girls.  She became the mother of another boy who is at the home, […]

Noah: He lost his father while his family went to a neighboring country as refugees, and when the family came back to Burundi he ran from the refugee camp and became a street child. He came to the home with the first children. He is studying well and is an exceptional young man. Anthony: An […]

Jayden: An ex-street child who came in as an orphan of both parents, but after three years living at the home, he confessed that he has a mother. He explained that his mother has never told him who his father is. He got angry toward his mother and decided to loose both parents and become […]

Welcome to our Home! This is the first in a series of articles to let you see the needs being met in the boys home. The names have been changed to protect the boys’ identities. Jacob: An orphan of both parents, came to the home 6 years ago from a refugee camp in the countryside […] 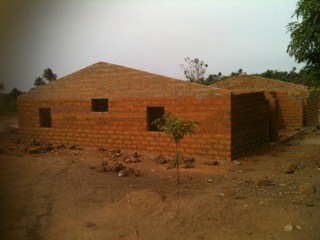 The walls are up and they are working hard to get the roof on before the rains begin. 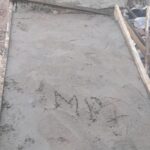 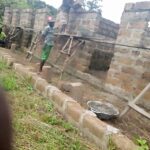