Touch the Nations founder, Katja Starkey, first visited Burundi in 1999, and met a remarkable woman, known by the street children as “Mama Bread.” Katja was invited to help in feeding the famished children she had been reaching out to with the little resources she had. Every child was given 2 bread rolls. After being severely mistreated, this gesture was the very beginning of trust. Katja could not forget that experience, so when she returned to her teaching career in Omaha, Nebraska in 2003, she saved one third of her salary to purchase an orphanage and officially start a 501c3. Mama Bread, who had founded the Guilgal Center in 1997, was pouring herself out to encourage and support people who had been orphaned and widowed by war. Katja knew she had to get behind this local Burundian woman and help make her visions come true.

Touch the Nations provides shelter, food, care and education for children who are orphaned, as well as skills training for those who have finished school or did not have the opportunity to attend school. We provide corrugated sheet metal for roofs when youth who lost their parents in the genocide have first built a two room mud brick house by hand. We provide micro-loans and skills training for widows so they can sustain themselves.

Can you commit to $35 a month to support a child? "Mama Bread" can invite an orphan off the street with a committed sponsor.

I want to share about a young child who has just moved into Bwiza Home in Burundi.   Suzanne got a phone call from his mother in the hospital saying, “I’m very sick and I’m afraid I may die and leave my son without anybody to care for him…please help my son. I don’t have anybody […]

“Thank again for your support to the children in Bwiza Home; they appreciate a lot because they are normally eating while many people don’t get what to eat. Everything is very expensive in Burundi, The elections have started two days ago; and all schools started back on Monday of last week, (despite COVID-19).”

I enjoyed talking with my Burundian friend Suzanne about Christmas at Bwiza Home. Those who needed clothes received them and they had a feast. Some of the older youth requested, in place of this, to have a portion of the Christmas money to travel to their region of origin. Suzanne explained how important this is […] 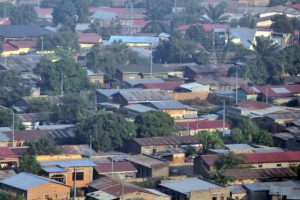 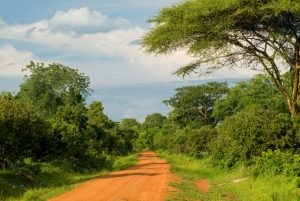 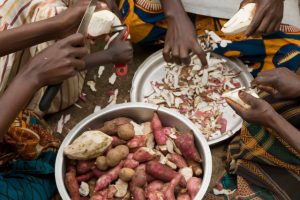 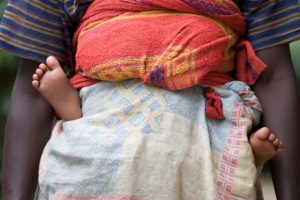 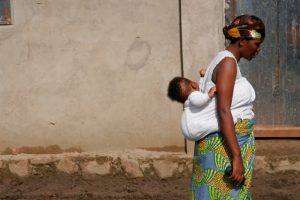 Get Involved with Burundi
Do you have a passion to make impact in Burundi? Click the button below to discover ways to get involved.
Get Involved
Top