Touch the Nations began to expand its work into Liberia in 2015. Projects are under the same leadership of Samuel Menyongar and his team in Sierra Leone, whom we have worked with for over a decade.  Liberia is Samuel's home country which he fled during the war in his youth.

Our initial work in Liberia in 2015 was 2 well digging projects and scholarships. 2016 will see another well dug, as well as a latrine to increase sanitation. Proposed future building projects may include a school in 2017 or beyond.

I am so grateful for these teachers in Sierra Leone, who teach all the kids from Bonnie Memorial Children’s Home as well as other students in the community.

Samuel Menyongar – “We traveled to Liberia on the 31st of Dec 2020 along with the chief contractor of the school building project. The project began on the 2nd of Jan 2021. Five men joined with the Chief contractor to clear the land and cut down trees. A total of 6 people were employed to […]

Swahili meaning of words on photo:Those people were saying: “Oh! God, help us with our families to cross well 2020 to 2021.” 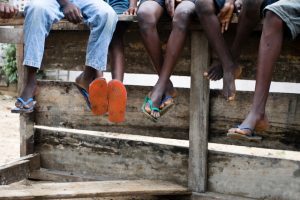 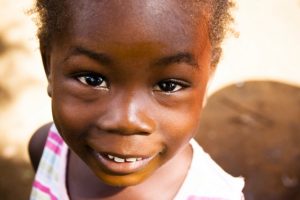 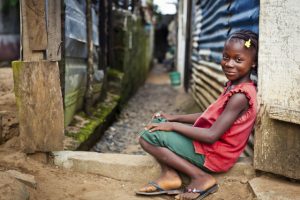 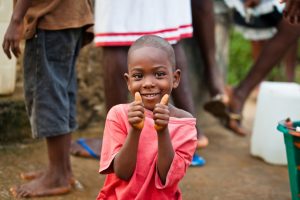 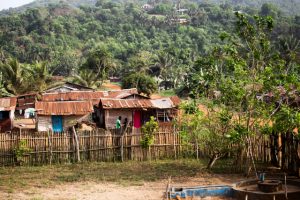 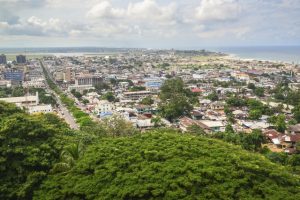 Get Involved with Liberia
Do you have a passion to make impact in Liberia? Click the button below to discover ways to get involved.
Get Involved
Top