Bwiza boys and girls in Burundi celebrated heartily on Easter by slaughtering a rooster (on their own) and eating many special foods they do not typically get. Everyone went to bed joyful and deeply satisfied. 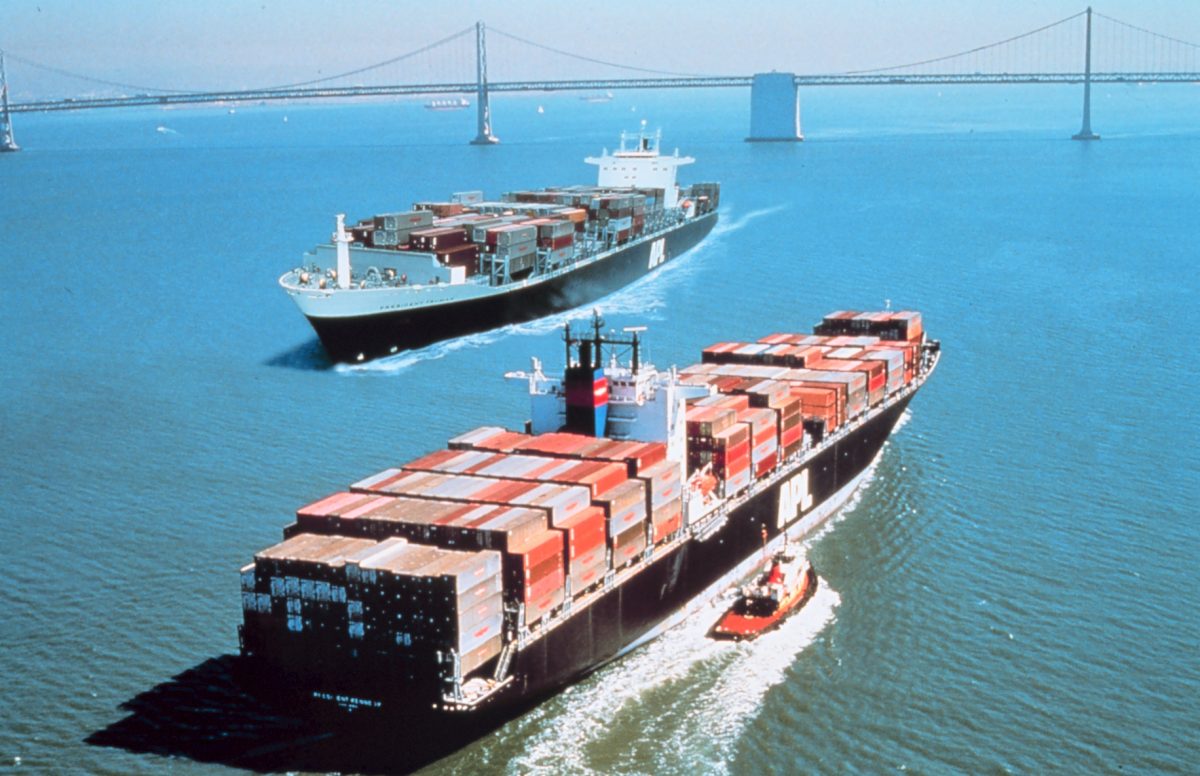 Travel time from Omaha, Nebraska, to the port city of Freetown, Sierra Leone: 63 days Our 40 foot container was loaded on April 15. It should reach its destination on Father’s Day. Six months of tremendous effort has paid off! Thanks to all donors and volunteers for your efforts on behalf of 6000 amputees! Special […] 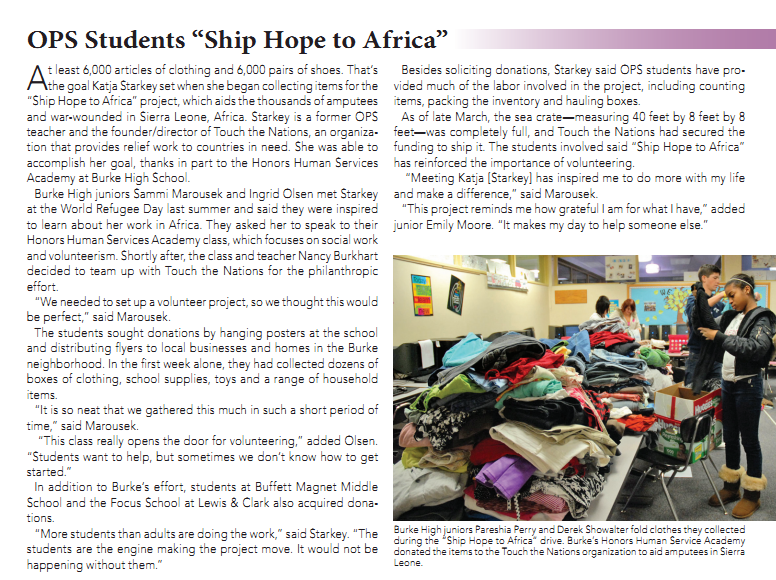 From “OPS News”, April 2011: OPS Students “Ship Hope to Africa” At least 6,000 articles of clothing and 6,000 pairs of shoes. That’s the goal Katja Starkey set when she began collecting items for the “Ship Hope to Africa” project, which aids the thousands of amputees and war-wounded in Sierra Leone, Africa. Starkey is a […] 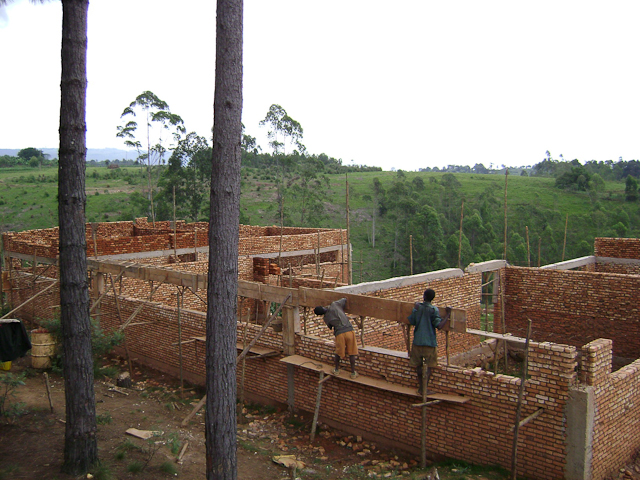 Building #1 was constructed in 2010. The next step is getting funds to complete the interior so it can be inhabited. Following that, a barn will be built and livestock purchased to graze the land. 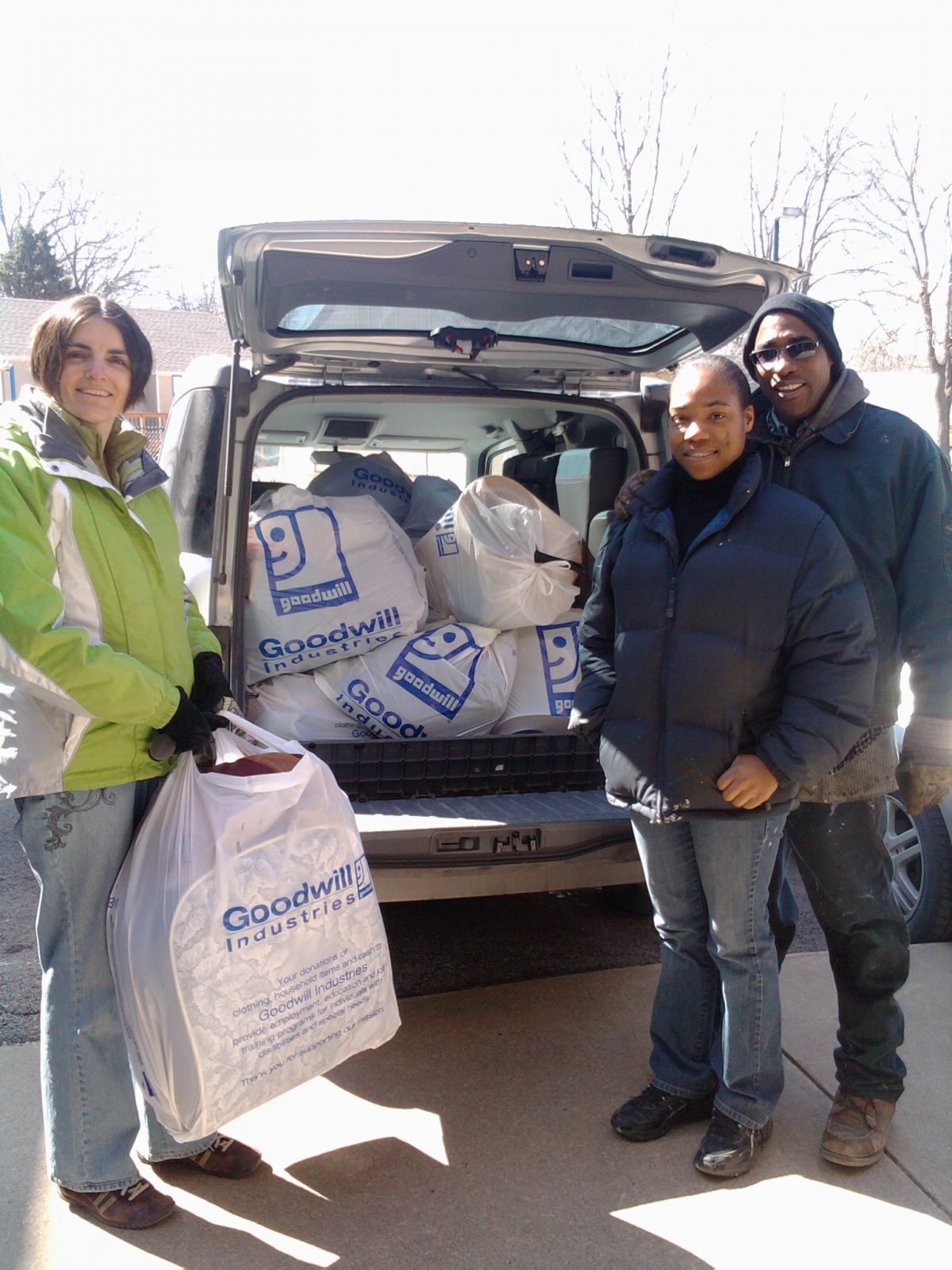 We had a great time on Saturday – over 40 people showed up! A tremendous amount of work was accomplished. Thanks to everyone who helped! 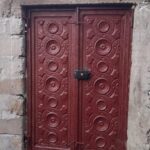 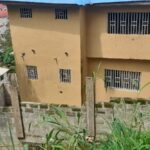 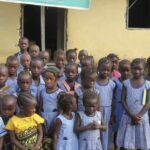