Suzanne has faithfully cared for the orphans and widows of Burundi in the years following the Rwanda/Burundi genocide. She has single-handedly assisted in finding work and training for widows. Small micro-loans have successfully set some women up in business and they now feed their own families.

The orphans in Bwiza, small children when they lost their families, have grown and blossomed. Suzanne has personally overseen their education and training. Another one of the older orphans has completed skills school and started his own business. The orphans, whom we know personally, continue to grow and thrive. They were starving street children when Suzanne intervened during the months following the war. A woman on the streets in desperation with her four small children has joined the Bwiza community. A donation of $35 will care for the needs of a child for a month.

Suzanne is stepping down from the leadership of her post-war work and is turning the reins over to a couple with a heart for the needy of Burundi. As Suzanne had become older, she no longer has the stamina to go morning to night overseeing the widows farming on the borders near Congo and Tanzania, keeping young women out of prostitution, and being involved with the boys in the orphanage and the girls placed with families. In the years since Touch the Nations purchased the orphanage and sent monthly grocery money, we have not paid a salary to Suzanne. She has done all in response to the desperate needs of her home country. We would like to help sustain the work that has and is re-building lives in Burundi. A total of $1,000 per month is needed to support the couple whom Suzanne has hand-selected to carry on her work. 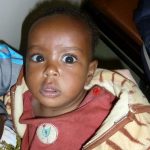 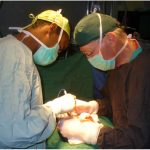 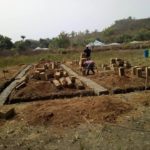 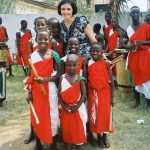