34 street women accepted to go back home and leave the street.

The majority of those women were coming from the third ethnic group, Twa.  At the meeting a Senator who comes from their ethnic group had been invited with another deputy in order to provide some advice to these women.

I was standing near the General Director of the Ministry in charge to help refugees to go back home, I thanked everybody.

After they announced that each woman will get enough food to take with her, they started to dance.

The truck was bringing their food at  the center’s gate. For me,  it is just a beginning of what is going to happen.

For almost two months, helped by women from the work of reconciliation, some young evangelists from my church and by your prayer and support, we were able to help 34 Street Women and their 28 Children. It is a wonderful work that I have never done in my life. I praise God for it. 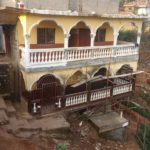 Celebrating 2011 and looking forward to the future 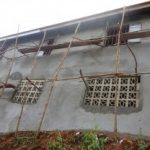 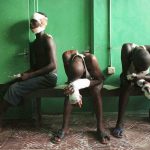 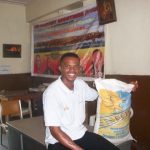 Other outreaches in Sierra Leone